The Citizens Advice executive team is led by our Chief Executive, Clare Moriarty.

Clare became Chief Executive of Citizens Advice in April 2021 and leads our executive leadership team, working closely with the trustee board to deliver our charitable objectives.

Clare was Permanent Secretary of Defra from 2015 to 2019, and of the Department for Exiting the EU until its closure in early 2020. Before that she worked in the Department of Health and the NHS, as well as in senior roles in the Ministry of Justice and the Department for Transport. After leaving the Civil Service, Clare pursued a number of projects related to her interests in public policy, organisational change and leadership, working with a range of organisations including Transport for London and the Bank of England. She chairs the Health Foundation Covid-19 impact inquiry and is a member of numerous advisory and governance boards. Clare was made a Dame Commander of the Order of the Bath in the 2020 Birthday Honours.

As our Executive Director of Commercial, Andrew leads our division that covers a range of areas including business development, business planning, governance, and finance.

Andrew joined the service as a volunteer in 1997 and since then has had a number of roles, both locally and nationally.

Our annual report and accounts. 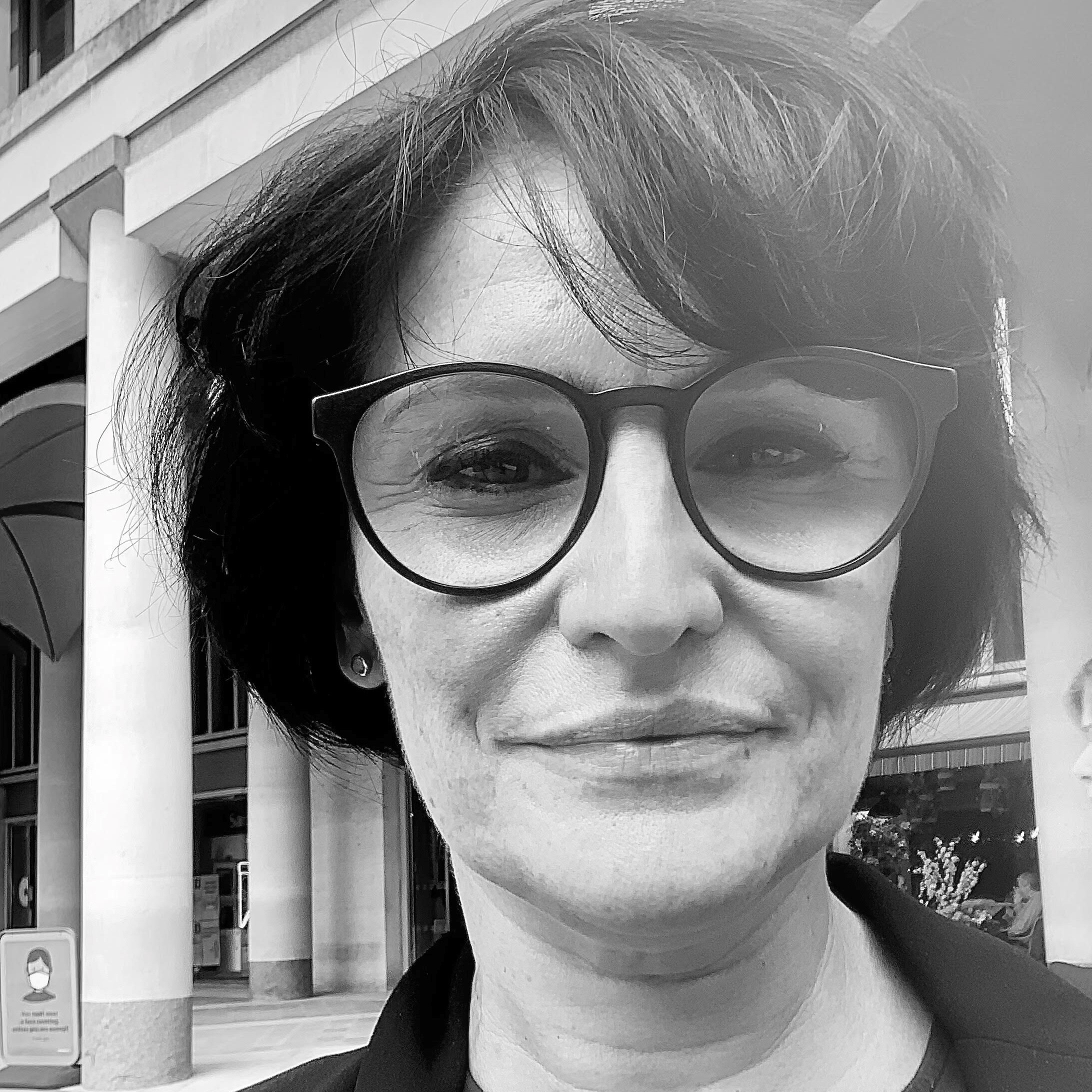 Angela was born in a mining town in Nottinghamshire and studied American and English literature at the University of East Anglia. After graduating, she spent time teaching English as a foreign language and in sales, after which she moved to the field of HR, initially in the retail sector and then at Ofsted. At Ofsted, she led on union relationships, EDI, policy, employee relations and reward.

In 2007, Angela moved to Mencap, one of the UK’s largest charities, to take up a Head of HR role. She has several family members who have a learning disability and autism, and Mencap provided both a great role and the chance to make a positive impact for the 1.5 million people with a learning disability in the UK. After completing her maternity leave at Mencap, Angela was successful in getting the Executive People Director role there. Eight years on, career highlights have included significant cultural, digital and agile transformation at Mencap, a modern, agile People Team at the forefront of positive change and a leading role in preventing the ‘Sleep In’ crisis and influencing for social care funding reform.

More about working with us.

Executive Director of Advice and Advocacy 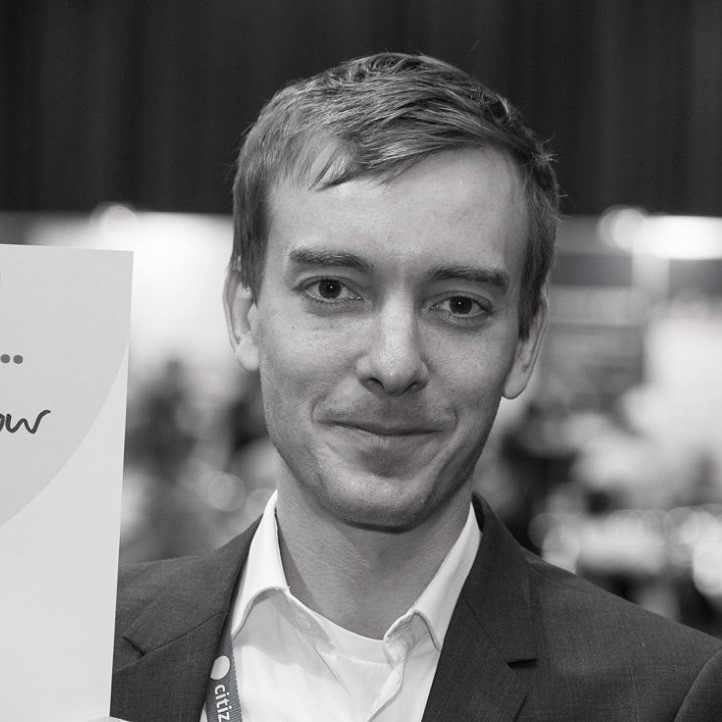 As Executive Director of Advice and Advocacy, James oversees our technology, data and customer journey teams, applying user-centred design and digital technology to improve the experience we give our clients. James also leads our policy and advocacy work, including external affairs, policy research, and our statutory role as consumer champion in the energy and postal markets.

James joined Citizens Advice in October 2014. He was formerly Director of Policy at the Resolution Foundation, where he established and led influential studies into living standards and the minimum wage. James worked previously at 10 Downing Street and the Cabinet Office and has been a strategy consultant in the private sector and a Kennedy Memorial Scholar at Harvard. 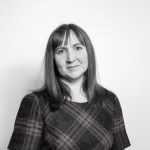 As our Executive Director of Operations, Michele leads teams responsible for supporting and managing the delivery of services to clients across England and Wales, ensuring that our clients receive the help they need when they need it. As part of her role, Michele oversees the delivery of the Citizens Advice Witness Service.

Michele joined Citizens Advice in 2012 from the civil service where she led the Office of Fair Trading’s Consumer Direct service, now our Citizens Advice consumer service. Before that she worked for Kent County Council and Essex County Council, developing and leading multi-channel advice services.

Find out more about how we provide advice.