Filling the gap: can banks step into the gap left by payday loans - and if so, how? 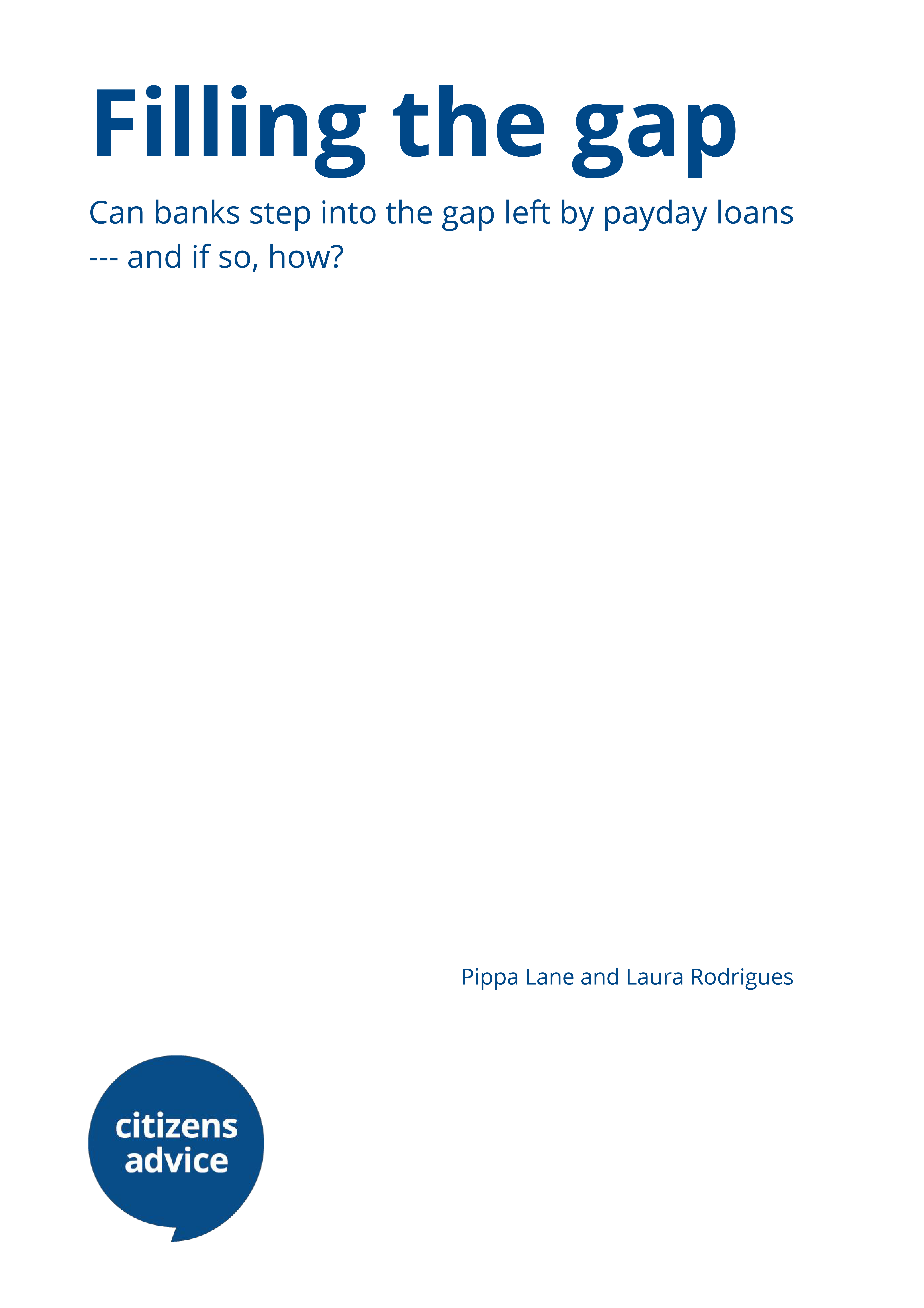 The financial crisis of 2008 and subsequent recession led to an explosion in the payday loan market in the UK. The  conditions at the time provided fertile ground for the burgeoning payday loan industry.

Lower income consumers, already hit hard by the downturn, were less able to turn to mainstream financial credit due to more stringent lending criteria imposed by banks. This resulted in many, who would have previously dipped into their overdraft or increased their credit card spending, looking elsewhere for access to quick cash.

The newly created FCA took over regulation of consumer credit from the OFT and acted by introducing  stricter rules on payday loans in 2014. These new rules included strengthened affordability checks, compulsory signposting to debt advice and limiting how many times a loan could be ‘rolled over’.

In January 2015 a daily interest cap of 0.8% and a total cost cap came into force meaning that a consumer could never pay back more than double  what they borrowed, including interest, fees and charges.

Our evidence suggests these changes have worked.

As the FCA expected, in response to the new rules and the cap, many payday lending firms are exiting the market and a significant proportion of individuals will no longer be lent to by payday lenders.

The question now is: where will the demand for short-term credit go, given  the contraction of the payday lending market? In answer to this question we are producing a series of briefings on forms of lending that could absorb past demand for payday loans. Other briefings look at other forms of high cost credit.

Filling the gap [ 0.58 mb] focuses on the role of mainstream banks.

The growth of payday lending corresponds closely with the contraction of mainstream lending and these providers have the reach and scale to provide greater access to affordable credit. This report investigates the extent of this role, what that might look like and what barriers banks face to playing this role.